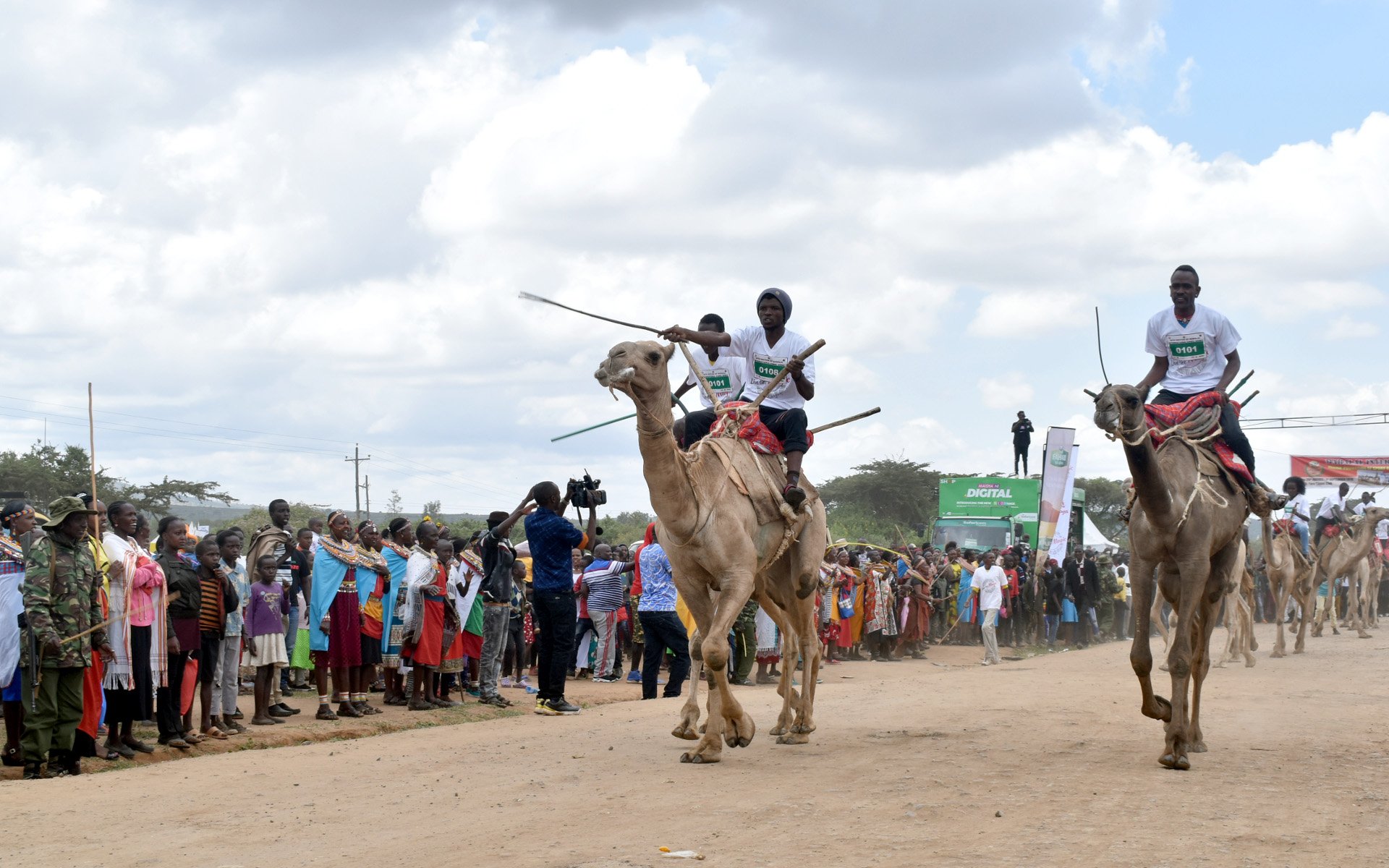 The 30th edition of the Maralal International Camel Derby, which started 3 days ago, comes to an end today. This year’s event, like all the other 29, has not disappointed. Hundreds thronged the northern town of Maralal to do 3 things – ride a camel, showcase a business or indulge in the whole sporting, shopping and cultural experience.

For the last 30 years, this Northern Frontier town has played host to an annual spectre where man and beast must trust each other to an end which is crossing the finish line first. But things do not always go according to plan in this wild and untamed region where people still wander with the seasons. Quite often rider and camel are at a crossroads.

It usually does not come as a surprise to veteran showgoers when a racing camel suddenly decides to take off in an entirely opposite direction from where its master desires it to go. Some you will see running in reverse, others off to the side in a skirmish of total disorder that is really what makes the Maralal Camel Derby such a unique and fun event to watch!

Yet every year professional and amateur riders arrive in Maralal town to re-live that glorious moment one more time. The derby’s basic idea is to encourage or nudge the camel to the finish line before the others but that is easier said than done!

The Camel Derby, besides the centrepiece race, offers a great opportunity to experience the wild side of Kenya’s north. The desert town is a haven for adventurers and nomads who come here to enjoy walks in the wilderness, white water raft and go on camel safaris.

You can take a quick detour a short distance outside Maralal town to visit Kenyatta House. This is the house Kenya’s first president, Jomo Kenyatta, lived while under house arrest. Now a National Monument, it was here Jomo Kenyatta was detained as negotiations of the terms of Kenya’s independence went on.

He had been transferred to Maralal from Lokitaung in northern Turkana where he had served a 7-year jail term. Its more pleasant ambience was, perhaps, a sign of concession by the British colonial administration as the eminence of independence edged closer.

The house holds a collection of interesting historical displays including the original telephone and furniture the Kenyatta family used. The current sitting president and the son of Mzee Jomo Kenyatta, Uhuru Kenyatta, is said to have been conceived here. Jomo Kenyatta, inspired by glimpses of Mount Kenya to the South, penned his book, ‘Facing Mount Kenya’ while staying at Kenyatta House.

As the 2019 Camel Derby came to a close, there was no better way to end it than with a spectacular showcase of the rich diversity of the Samburu people who call this place home. They sang their traditional music and danced their cultural dances in a flamboyance of colours fitting to their other name their neighbours know them by – the butterfly people.

In gravity-defying leaps, the morans took to the air in their colourful warrior attire as the sun went down on a rainy Maralal. 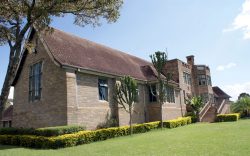 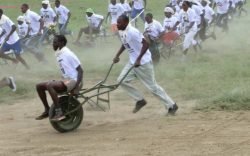 Journey to Hell’s Gate on a Wheelbarrow 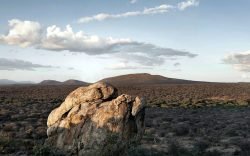 At the Laikipia Plateau, Kuki Dreamed of Africa