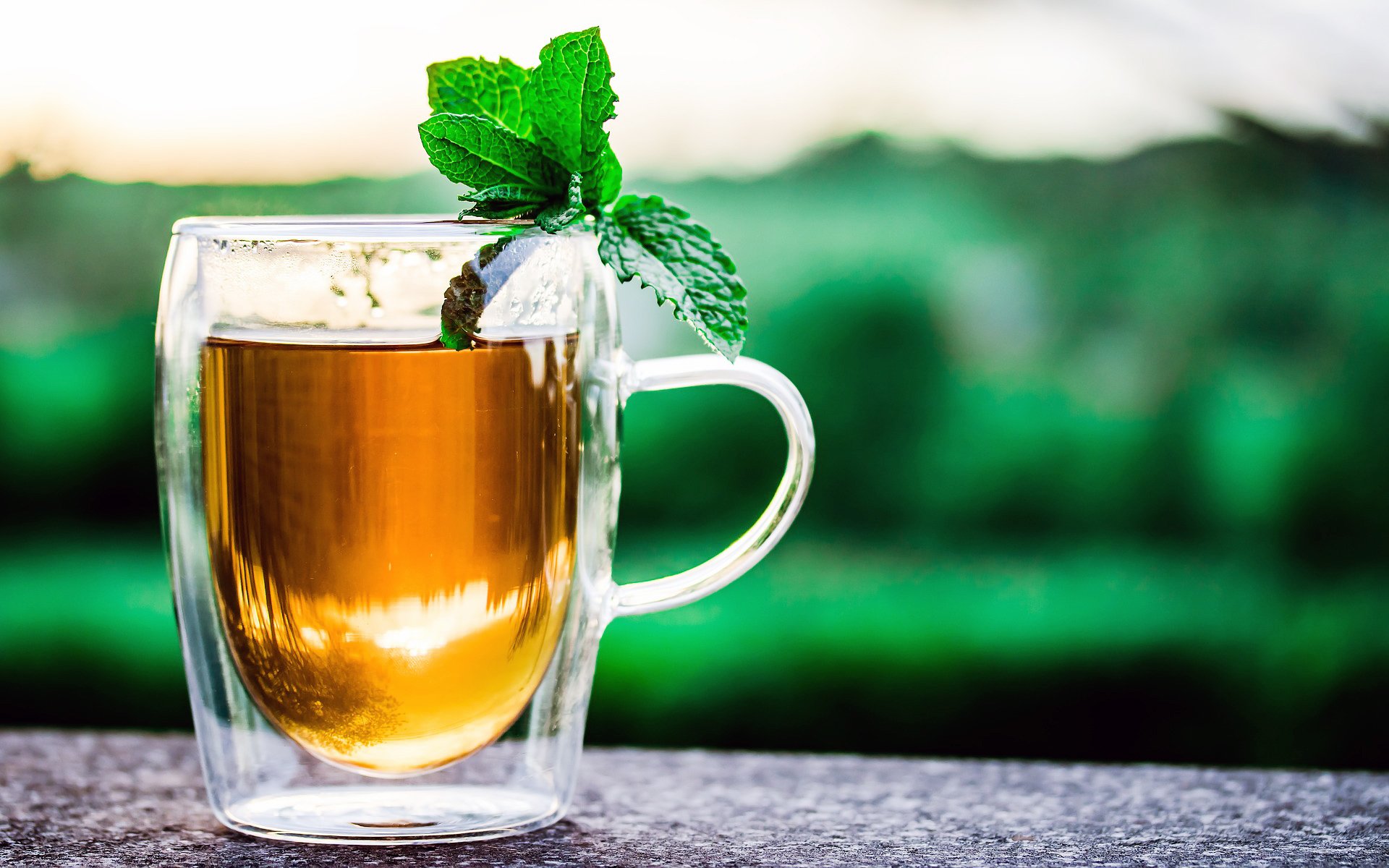 The best thing about Kenya is its diversity. With 42 tribes and a little over 48 million people, the country does not lack in culture nor creativity. You can see this in our music, dance and dress code. But the best and easiest way to experience Kenyan diversity is through its foods and beverages. Almost every region in Kenya has a unique beverage to its name. The drink can be either an everyday delicacy or a ceremonial thing. Some drinks are, however, more popular than others. Here are five you should try out.

Being a former colony of the then British Empire, it is only natural that we have tea as our national drink. Wherever you go, no matter the weather, distance or geographical location, as long as it is within the Kenyan borders, you will most definitely find tea. It is the king of authentic Kenyan drinks. 99% of Kenyan homes take tea at least once a day. In regions such as Western Kenya, tea is only second to water. The Luhya community enjoys tea with every meal, including supper and the late-night snack. Kenyan tea often goes with specific accompaniments such as bread, cake, pancakes, sweet potatoes or arrowroots. It is the most common breakfast beverage in Kenya after coffee and cocoa.

Wimbi is the Swahili word for millet. Millet porridge is very popular, especially now that people are turning towards healthy foods. However, this delicious drink was still a major staple in many Kenyan homes, particularly in rural settings. It is also very rampant in Kenyan schools where the pupils and students get a cup of porridge either for breakfast or in between classes. If you visit a construction site of any kind, you will not miss a few of the contractors enjoying a hot cup of Uji (porridge), especially before lunch or dusk. It is one of the healthiest authentic Kenya drinks, giving the body lots of energy, nutrients and warmth during cold days. Thankfully, you do not have to be a construction worker to enjoy this Kenyan drink. Most hotels and restaurants have it on their menu. Try adding some fresh lemon, and sugar to taste and see how you like it.

Mursik, in simple terms, is fermented milk spiced with some charcoal and herbs that give it a unique sweet taste from ordinary milk. The Kalenjin community is the source of this delicious concoction. However, with time, it is now available all around the country, including in milk shops and some restaurants. The process of making Mursik is delicate and precise. Every individual adds their touch, but the primary method remains the same. Mursik is both a homestead and celebratory drink. The fermented milk usually served in gourds, appears in ceremonies such as weddings, thanksgivings, prayer meetings and sometimes, burials.

Madafu a.k.a coconut water is one of the sweetest Kenyan drinks. Unfortunately, coconut trees only grow along the Kenyan coastline. Because of this, Madafu is not as available as Kenyan Tea or Mursik. That does not make it any less of a celebrated Kenyan drink. When you visit any of the coastal towns, you will find Madafu sold almost in every corner. This drink strings along with a list of significant benefits, including helping in digestion, reversing skin ageing, helping in weight loss and even fighting some infections. Moreover, it provides the body with a soothing and cooling effect against the coastal heat.

Every Kenyan tribe has a signature local brew. Diversity varies based on locally available ingredients. For example, in Kisii, local wine has bananas as a fermenting base. In Luhya land, maize acts as the main ingredient. Other possible fruits and plants used include sugarcane, sorghum, and millet. The local elders and men of the community are the ones who usually enjoy these brews. In some communities, you might also find older women accorded the same respect and privilege. Although some people often abuse these local brews and use them to make commercial benefits, they are mostly ceremonial servings. The most common ceremonies with local wines are burials and weddings.

Getting to enjoy authentic Kenyan drinks lets you see a side of Kenya that most people often overlook. Unlike food, beverages show you how people celebrate, officialise, and seal their ceremonies. Drinks also show you how Kenyans welcome and host visitors. To get a feel of these and more, make sure to try out these Kenyan drinks. 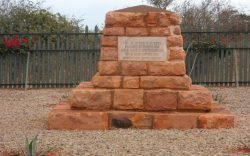 Maktau Was the First Military Railway Station in Africa 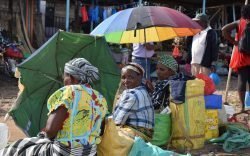 There is More to See in Kitui than Ironsmiths 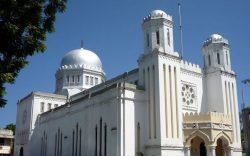