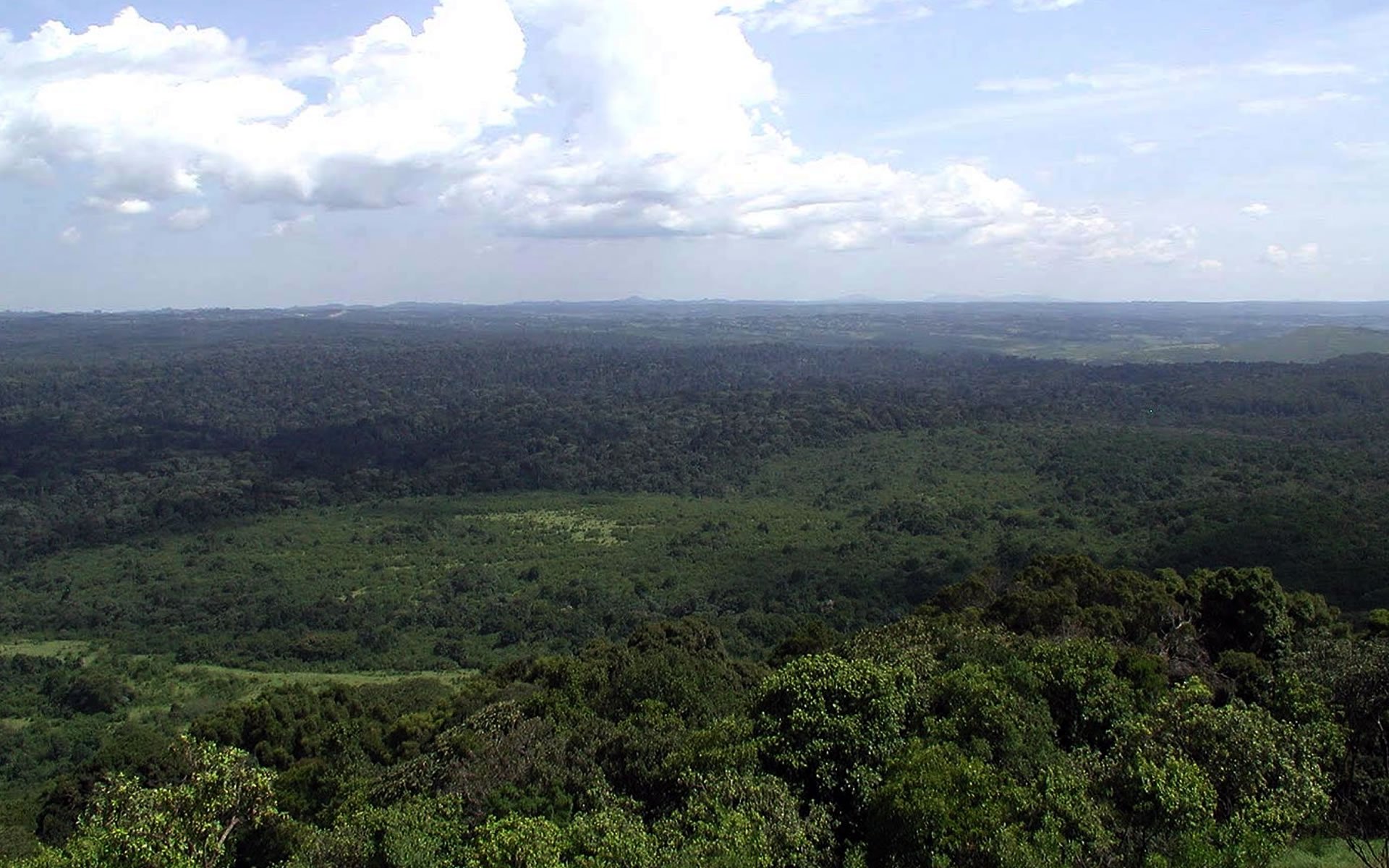 The 11,046 acres of the Kakamega Forest Reserve protect what remains of a fabled tropical rainforest that once stretched from West Africa, across Central Africa to the eastern walls of the Great Rift Valley. The forest remains a rich source of herbal remedies and wood fuel for the local inhabitants. It is home to a wealth of fauna and flora that continue to endear it tourists and researchers alike.

Kakamega Forest Reserve has been a protected area in Kenya since its vital role in the ecosystem was first recognised in 1933. In 1964 the forest became gazetted as a national heritage site. The recent ravaging of the forest resources by locals has now put the future of this spectacular forest at risk of extinction. Scientists warn that this place of beauty may cease to exist in 50 years if nothing changes the current level of degradation. Here are seven things you can do before the forest disappears.

Kakamega Forest Reserve is one of Kenya’s top Important Bird Area (IBA) and a birdwatchers’ paradise. Here, you can spot over 360 bird species including the Pink-backed and grey herons, the African black duck, the harrier hawk, the little sparrow and the cuckoo hawk. At least 16 of these species only exist in the forest area alone.

While you might not get the chance to grasp Edward Lorenz’s Butterfly Effect concept thoroughly, you will nevertheless have an opportunity to see over 400 species of butterflies. Some of the species only exist here and in West Africa. To humour you, Edward believed that weather phenomena like tornados result from minor disturbances such as a distant butterfly flapping its wings several weeks earlier. Imagine what 400 species of butterflies flapping their wings at the Kakamega Forest Reserve could do!

3. See the Monkies of Kakamega

The monkeys of Kakamega Forest Reserve have been a significant attraction for both local and international researchers. The Debrazzar monkey, also known by the Swahili word ‘Kalasinga’, is incredibly popular. It gets its nickname from its distinctive white beard. You can catch Debrazzars at Kisere, a part of the forest under the management of the Kenya Wildlife Service. The blue and red-tailed types are easy to spot near the Ishiuki Falls. You can also see giant forest hedgehogs, bush pigs, rare snake-eating birds, grey duiker, civet, Suni, clawless otters and some fascinating nocturnal game such as the ground pangolin, porcupines and the occasional leopard.

Kakamega Forest Reserve is home to some of Africa’s greatest hard and softwoods such as the red and white stink woods, the Elgon teak, and several varieties of Croton and ‘Aningeria altissima ‘. The sheer size and grandeur of these immense trees, some over a century old, is impressive. Among the branches of the larger trees, you will find splendid orchids seated.

Walk over 7 KM of trails under the guidance of a team of rangers ready to escort you through the forest. Do not miss the walk to Buyangu Hill. It presents a short, sharp climb to a rocky summit from where you can see the whole forest to the south. The indigenous trees lining the trails have well-labelled signs showing their local and Latin names. Twice the size of Nairobi National Park, Kakamega Forest Reserve is one place whose treasures you cannot exhaust in a day.

With about 380 plant species spread in riverine and hardwood forest areas, glades, swamps, and the shallow forest around the edge of the reserve, the reserve is a treasure trove of nature’s wonders. While walking through the woods, you will inevitably come across examples of resource utilisation. Firewood gathering is perhaps the most obvious. Other activities you may see include the collection of vines for use as ropes and bark harvesting for medicinal purposes. Did you know that the bark of the Antiaris tree provides material for making blankets? In the grassy glades, cattle grazing and collection of thatching grass are common.

For years, the area around the Yala River has provided a backdrop for prospector looking for the elusive gold. A visit here reveals deep pits dug for the same purposes. You may even catch the locals panning for gold along the river bank itself.

Visit the so-called Weeping Stone, a remarkable 8 M-high vertical rock on which a smaller one balances. At the base of the smaller rock, a continuous trickle of water emerges – even in the driest of dry seasons. You will quickly realise, however, that calming the stone might not be that easy after all!

It is easy to access Kakamega Forest Reserve by road through the Kisumu-Kakamega road. By air, you can take the scheduled flights to Kakamega. You can also fly to Kisumu or Eldoret and then travel by road to Kakamega. The best time to plan a visit is during the rainy season in April to July. At this time, the flowers are at their most beautiful. Remember to check the KWS website for the latest entry rates. 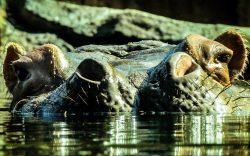 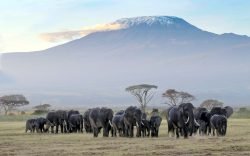 5 Things to Do at Amboseli National Park 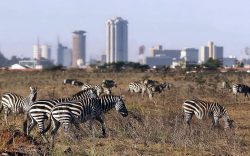 5 Things to Do at Nairobi National Park