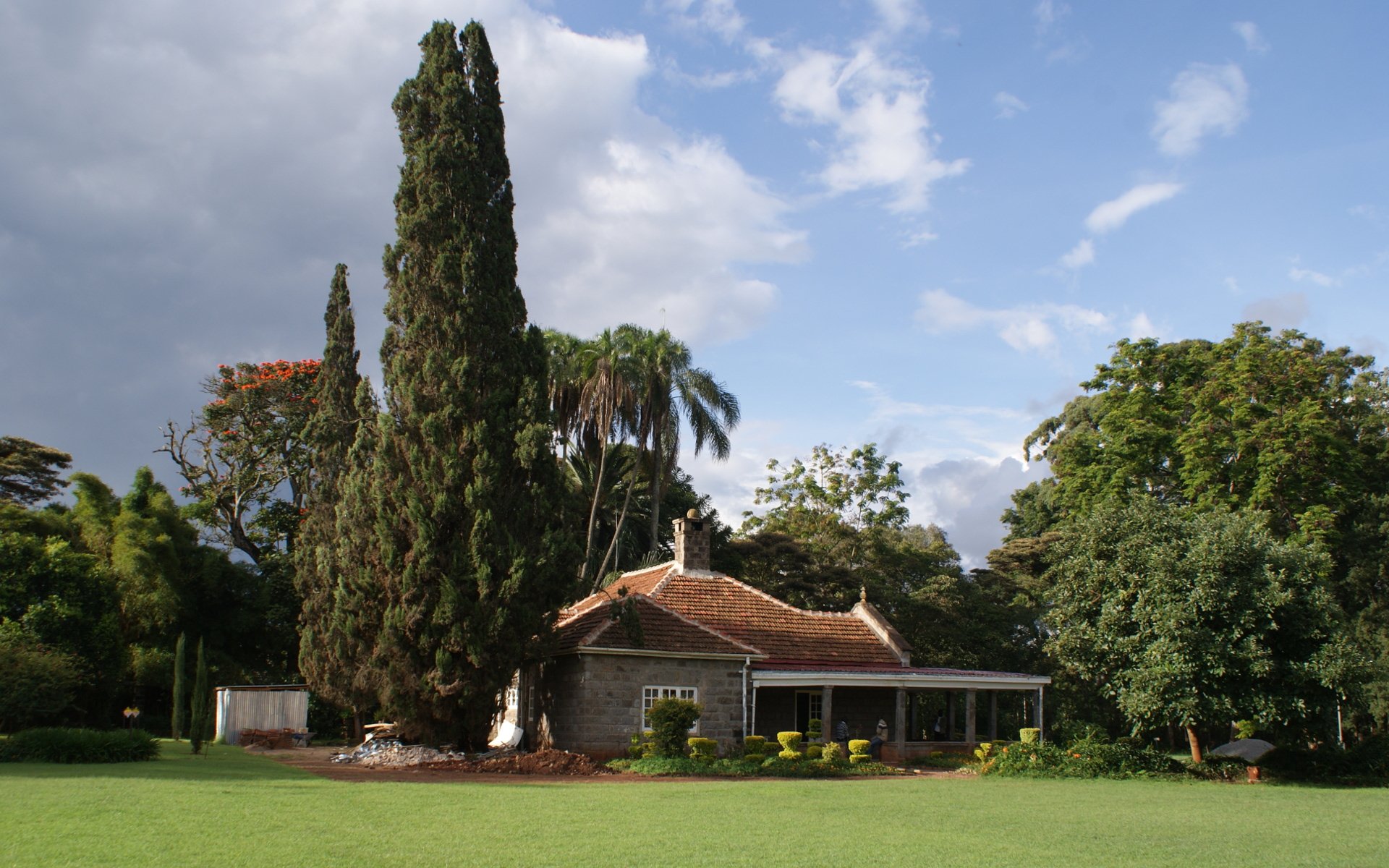 The Karen Blixen Museum on Karen Road is the restored house of Danish author, Isak Dinesen who wrote under the pen name Karen Blixen. The museum preserves memories of her experiences in a pre-colonial Kenya. Some of the items on showcase at the museum include furniture and photographs Karen owned. Back then, the Karen Blixen Museum was a sprawling coffee plantation in the countryside. Today it finds itself on the outskirts of Nairobi’s suburbia. Here are seven things you can do when you visit.

See a very interesting-looking toilet made of wood. The toilet had a bucket that collected the waste for the servants to dispose-off daily. It is, of course, now modernised with a flush toilet which is a pity because visitors never get to experience the real thing.

The table is quite an interesting item. Located in what used to be Bror’s study room, its legs are the feet of an elephant!

Within the nicely manicured museum compound sits a 1922 Fordson tractor that Karen used on the farm. Next to the tractor, a pair of ancient wagons waste away. The wagons ferried graded coffee to the railway station in town for transport to the port of Mombasa. From Mombasa, the coffee would get shipped to London.

The roasting machine that Karen used to process coffee from her farm was a behemoth of a contraption. Located some distance from the house, this particular one is sadly a replica. It was donated to the museum by Universal Pictures after the shooting of the Out of Africa film. Rumour has it that the original was far much bigger and located much further from the house than the replica is.

Visit the Danish kitchen which, like traditional African kitchens, was built outside the main house. On your way to the kitchen, to your left, you will see a gigantic 100-year-old tree that Karen planted which is now the home of tree hyraxes. There is also a 96-year old tree which the guides say has a lifespan of 200 years – so it has barely gone through half its life!

6. Do Some Souvenir Shopping

Shop for handicrafts, posters and postcards at the museum shop. You can also purchase a copy of the famous 7-Oscar-award-winning autobiographical film ‘Out of Africa’, books and other Kenyan souvenirs.

7. Wed or Party at the Grounds

Do a wedding, corporate function, or any other social event at the beautifully manicured grounds. Talk to the museum office to book your space.

There is a bit of exciting history about the Karen Blixen Museum. Åke Sjögren, a Swedish engineer, built the bungalow-style house in 1912. Karen Blixen and her husband, Baron Bror von Blixen-Finecke, bought it in 1917. When the couple separated in 1921, Blixen continued to live in this house until she returned to Denmark in 1931. The house became government property when the Danish government, in 1964, donated it to the new Kenyan government as an independence gift.

Not until 1986 did the Karen Blixen house open its doors to the public as a national museum. The popularity of the Out of Africa film released the previous year had something to do with the opening. Interestingly the house in the movie was an abandoned one belonging to Ngina Kenyatta. The Karen Blixen property was not available. It was a government health training facility at the time. Whenever you happen to be in the Karen vicinity, take some time out to visit. 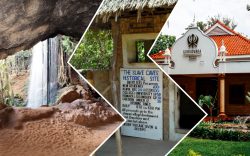 5 Historical Sites in Kenya that are Underrated 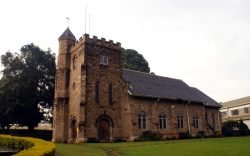 Still Vintage at the All Saints Church Limuru 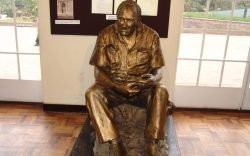 The Curious History of the Museum in Kenya