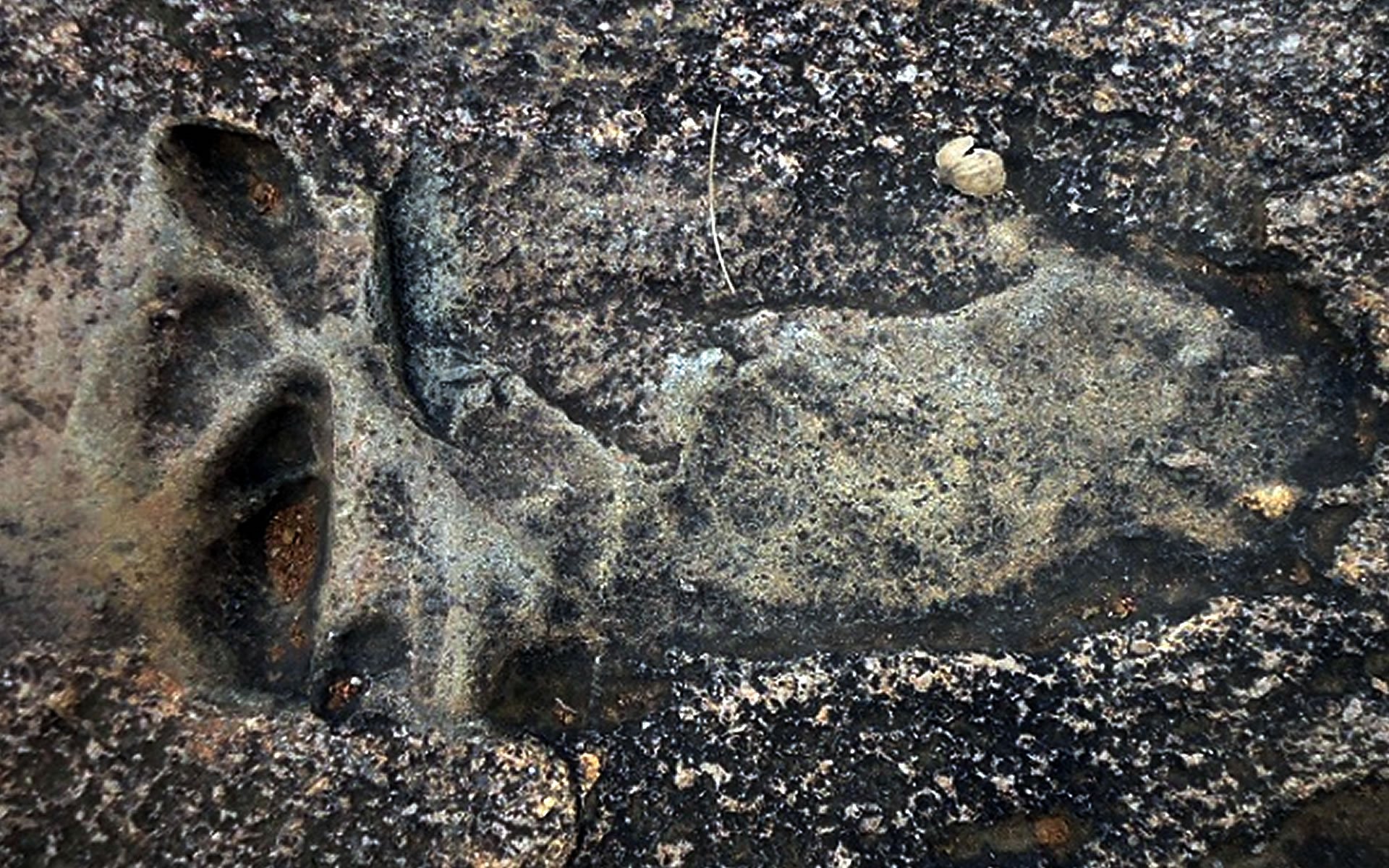 From a distance, Matsigulu Rock, situated on a 5-acre farm in Gavere, south Maragoli in Mbale, Vihiga, appears ordinary. Its lacerated, parched surface, with gaping cracks seems to have little else to offer.

Yet behind this seemingly ordinary appearance is a cryptic maze of indecipherable writings etched on its surface that makes this defiant rock almost mythical. Human-like imprints add a touch of intrigue as they baffle all who visit. The engraving of a lock-and-key just fuels the mystery of this place.

These mysterious features have turned Matsigulu Rock into a popular pilgrimage site as Christians from different churches who have turned the place into a worship centre arrive in their droves to offer prayers, especially during Easter and Christmas holidays. There have even been plans to build a church near the rock.

It is said that sometimes people struck by misfortunes and those faced with problems come here to pray and find solace, especially during drought when church elders come to offer prayers at the site. It is also said that their prayers are usually answered.

But nothing prepares you for the sight of a rock in the shape of a coffin that lies just next to the foot prints. The 6 FT rock is securely perched on a smaller one and propped like a real coffin.

Villagers in the sleepy town of Matsigulu revere it because of its shape. They believe anybody trying to tamper with it could be stretching his luck a bit too far, perhaps even inviting peril in their life.

In fact in 2009, a stone mason in the village was struck by an unexplained illness when he attempted to break the rock for construction. The mason is said to have been bedridden for 6 months with a swollen stomach and only recovered after religious leaders were called in to pray for him. Apparently the mason had been warned in a dream not to smash the rock because it was somebody’s tomb.

The rock sits on a parcel of land belonging to Mzee Gerry Musera, a retired police officer now farmer. Pop-in there if ever you are in Vihiga and even if you cannot crack the mystery of the place, at least you will have experienced its uncanny ability to attract. 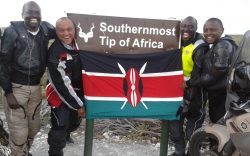 From Nairobi to Cape Agulhas, the Bikers Head Home 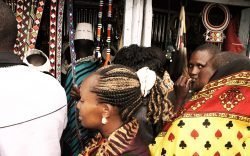 Unmasking the Women Merchants of Namanga 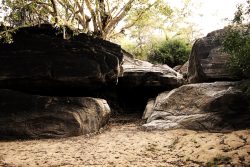