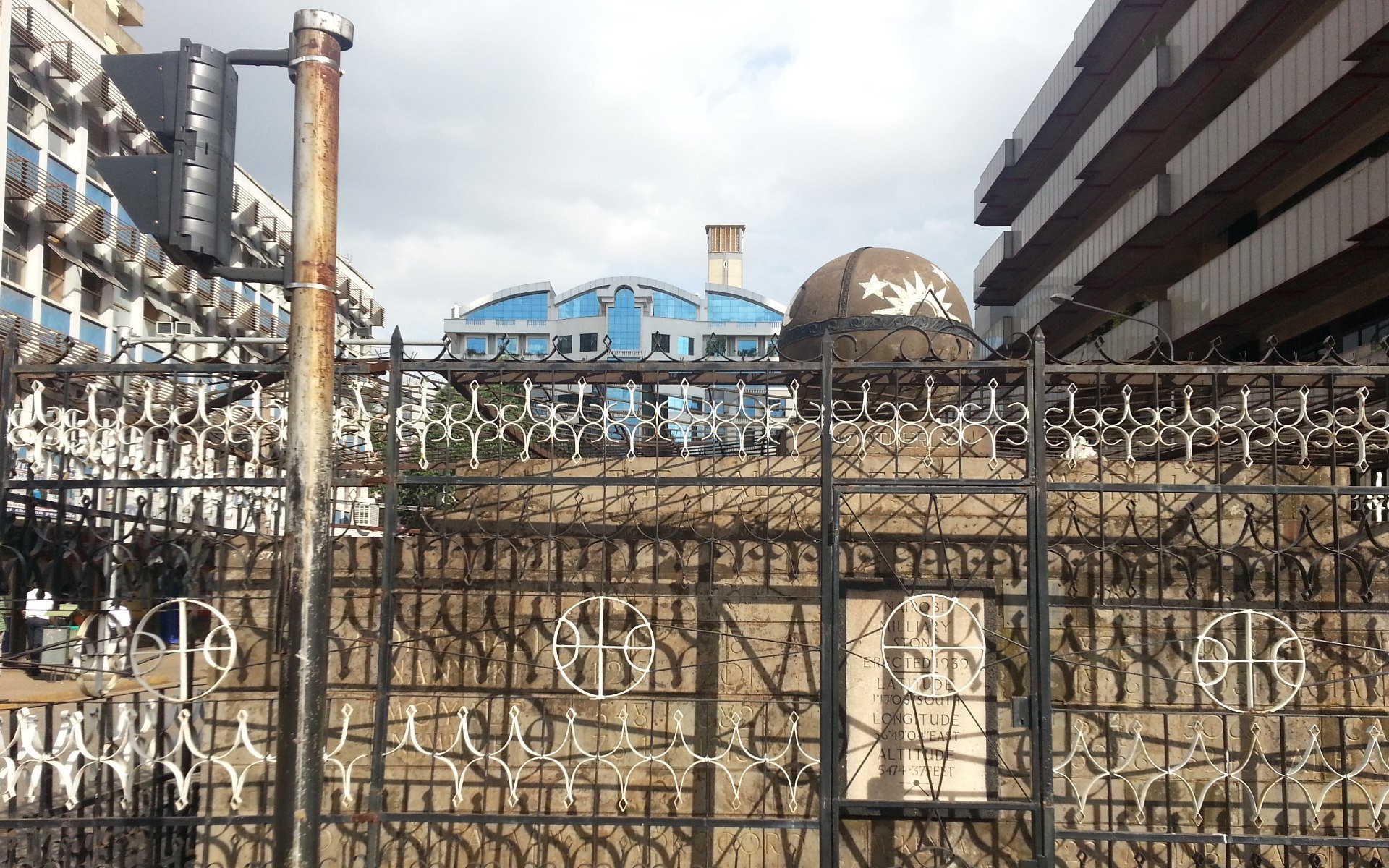 The Galton-Fenzi Memorial should be one of those monuments in the city of Nairobi that elicits a lot of attention from travellers mainly because it harbours great history regarding the origin of East Africa’s road network as we know it today.

The now caged memorial with its numerous cryptic markings which denote possible coordinates for routes that Galton-Fenzi developed for the association, sits near a designated smoking zone that may put you off if you are a non-smoker. 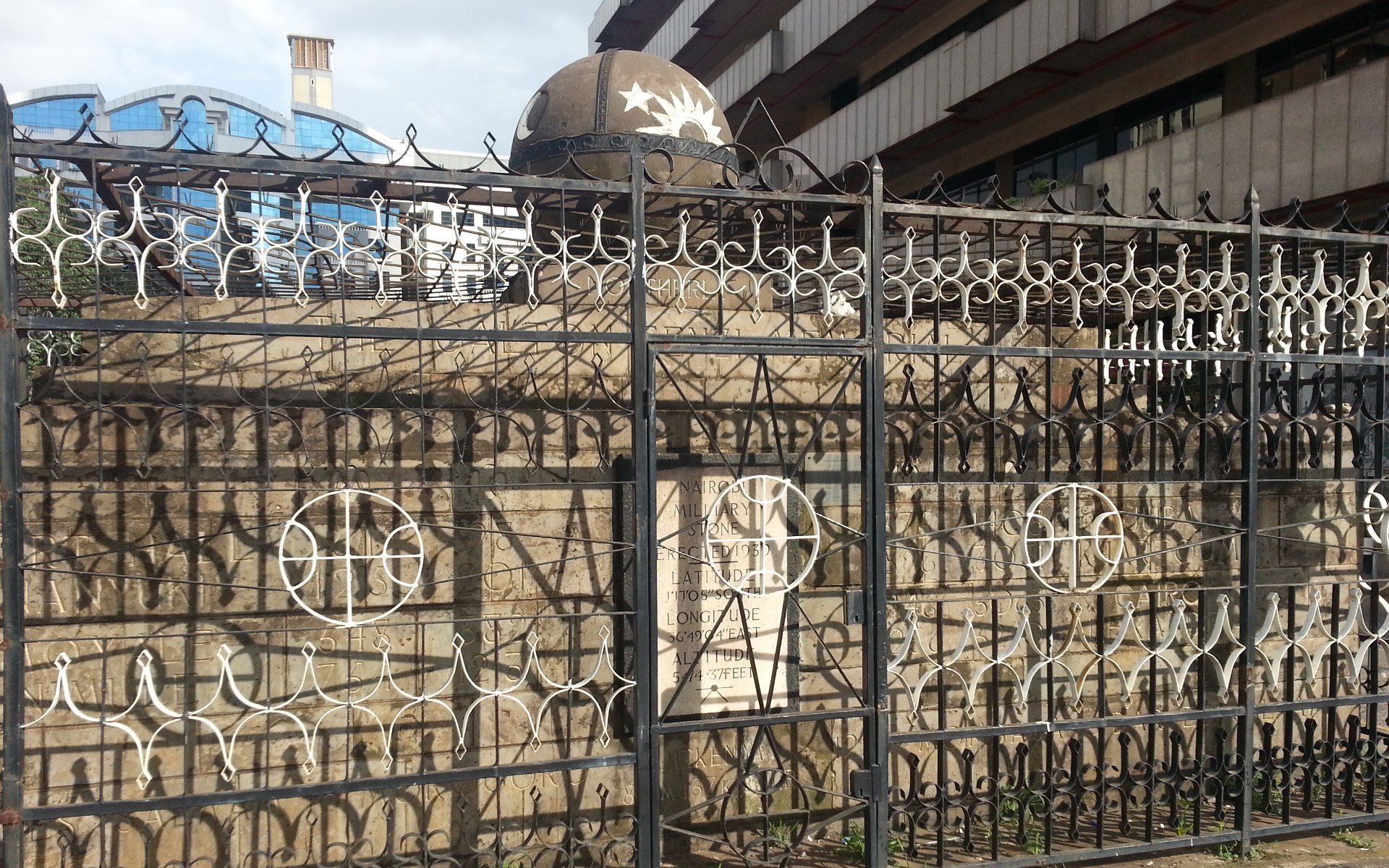 The memorial was erected in 1939 after Galton-Fenzi’s death on May 15th 1937. Until his death at the age of 56, Galton Fenzi remained the Honorary Secretary of the Royal East Africa Automobile Association that he founded in 1923.

The place where the peculiar monument stands is said to be the focal point from which all distances to and from Nairobi were measured.

Galton-Fenzi, after founding the association, began negotiating for loan cars to test them for their suitability under East African conditions. One of the cars he received was a Riley 12/50 from the Riley Motor Car Co. Ltd. of Coventry which he used to make the maiden drive from Nairobi to Mombasa and back. 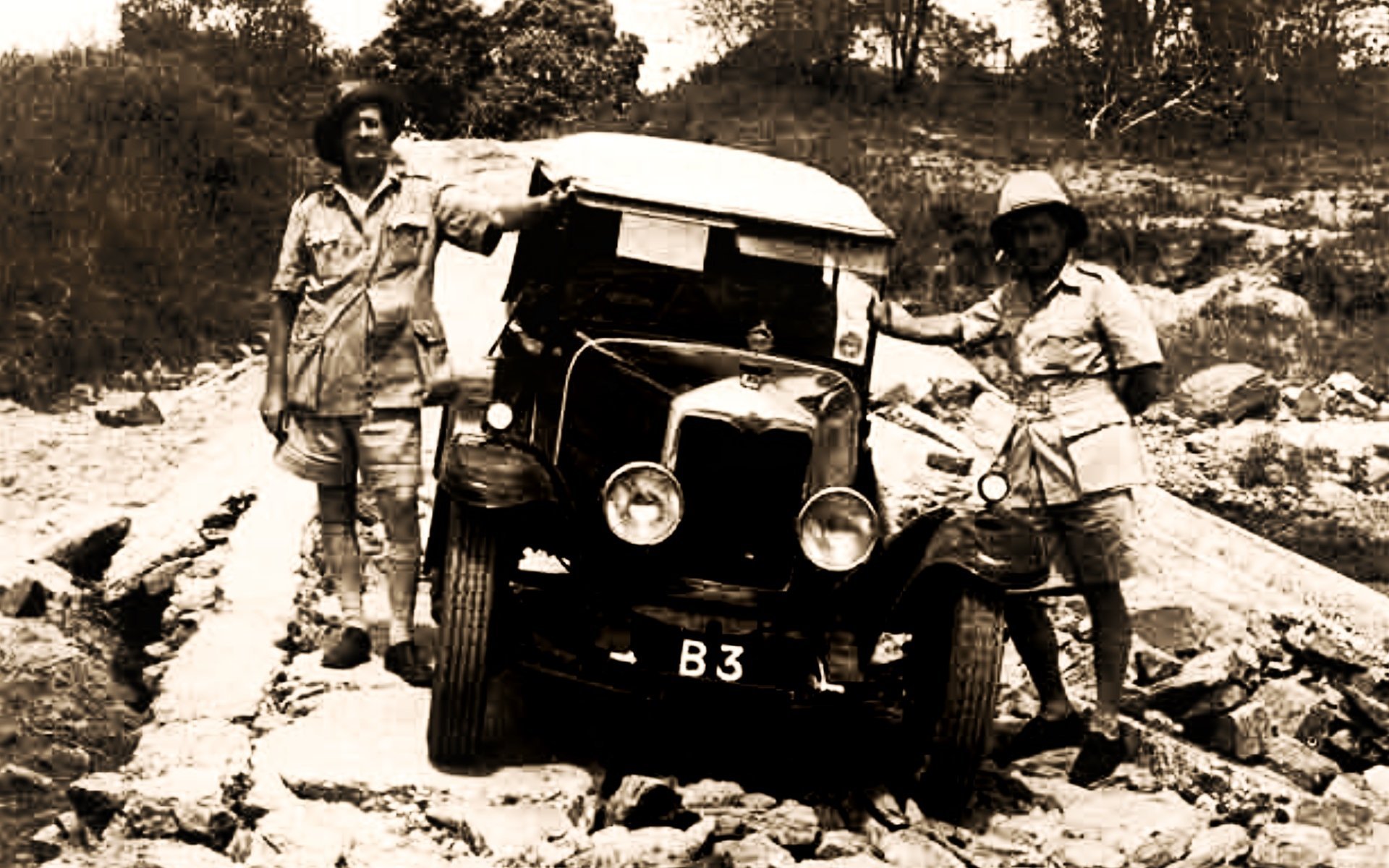 Some of the towns whose apparent distances from the monument are marked here include Mombasa, Fort Hall, Nanyuki, Moyale, Juba, Khartoum, Cairo, Alexandria, Kajiado, Athi, Voi, Dar es Salaam to Morogoro and Mombasa to Dar es Salaam. Galton-Fenzi is buried at the St Paul’s Church in Kiambu.

You can visit the Galton-Fenzi Memorial which is situated along Kenyatta Avenue, just before the General Post Office and in front of the new Cardinal Otunga Building, and take a few selfies next to or in front of it. 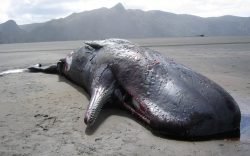 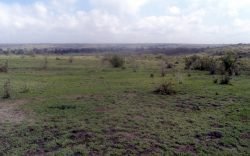 Juja Carries a Dark Past It Has to be Exorcised from 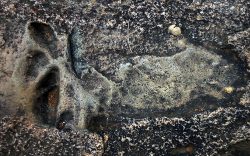 Do not Dare to Break Matsigulu Rock or Else