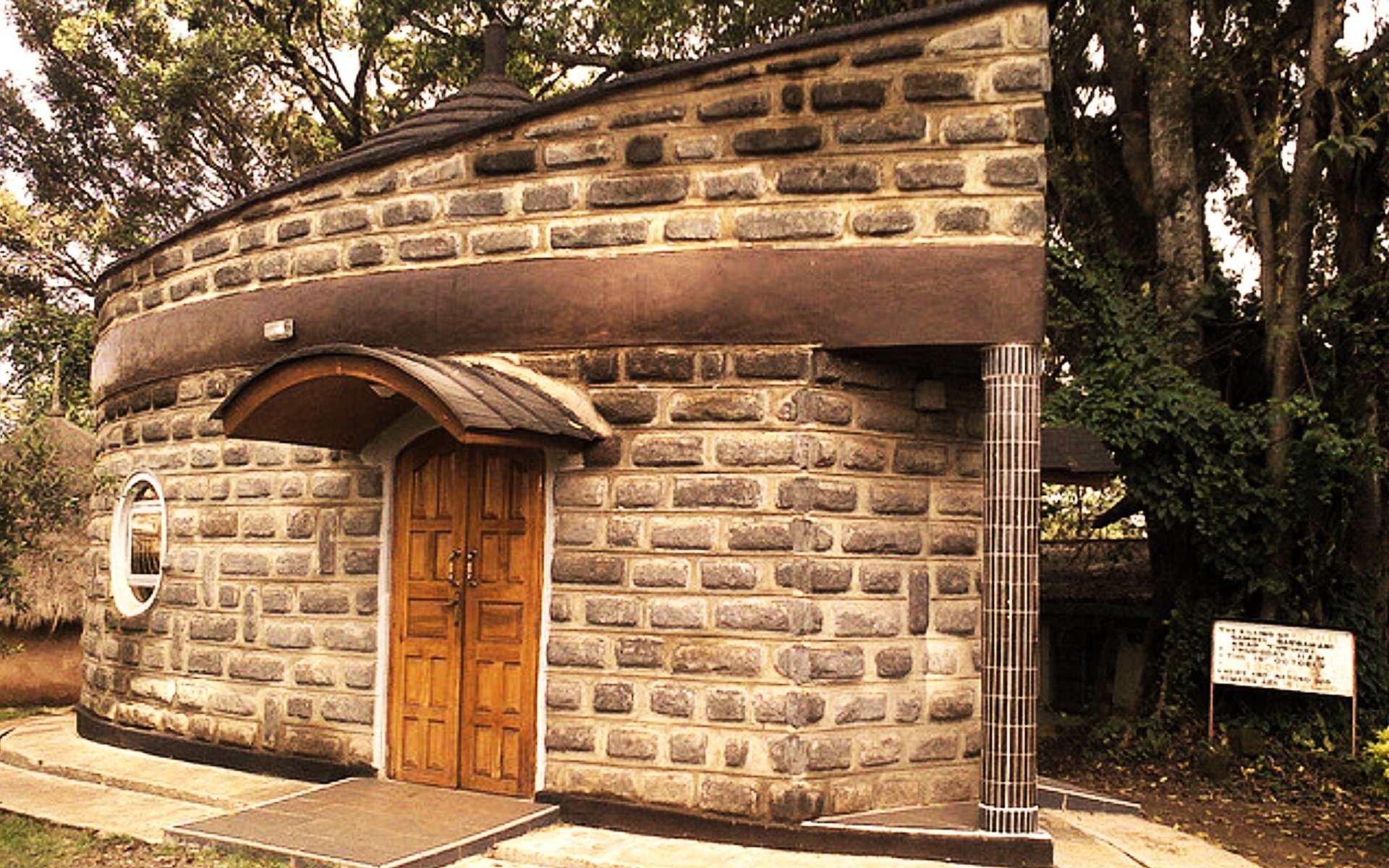 Every community has its hero, but few heroes have a mausoleum built in their honour. Koitalel arap Samoei is one of them. Samoei was an Orkoiyot, which means he held the dual roles of chief spiritual and military leader of the Nandi people. His war of resistance against the British colonialists, however, turned him into a legend. For eleven years Koitalel arap Samoei staged a fierce battle to safeguard the ancestral Nandi lands.

The crafty British finally won but not without Samoei earning their respect for ages to come. Today, his memorial stands outside the Nandi Bears Club in Nandi hills under a cool canopy of two baobab trees. Local folklore says the trees sprung up on the very spot where a British officer ended his life – and the Nandi resistance.

That British officer was none other than Colonel Richard Henry Meinertzhagen. Meinertzhagen had just invited Koitalel arap Samoei to a meeting to negotiate a truce. The encounter was to take place at Ketbarak in present-day Nandi Hills. As stated earlier, the Nandi Bears Club is. The Orkoiyot, perhaps guided by his divine powers, smelt a rat. His father, Kimnyole, had similar reservations. He sent word to the British Colonel to come in accompanied by five companions. Koitalel also chose five foretellers.

Unfortunately, Meinhertzhagen did not keep his end of the deal. He instead marched from the fort at Kaptumo with eighty armed men. Seventy-five hid near the venue of the meeting. At 11:00 AM on that fateful October 19, 1905, Koitalel arap Samoei stretched his hand to shake Meinhertzhagen’s. The Colonel had other plans. He took out his gun and shot the leader of the Nandi at point-blank range, killing him and the Nandi resistance.

Nowadays, the 58-million-shillings mausoleum has become a tourist attraction. Numerous artefacts, some forged from Copper by an elite apprentice of blacksmiths, reside here. The most priced are Koitalel’s three batons, his Nokirwet, Sharit and Chamtany Batai. On the day he met with his death at Ketbarak village, he was carrying his batons. The Nokirwet, on the other hand, was a tool he used in his prophecies. The Sharit, a club, was his symbol of leadership, and the Chamtany Batai was his walking stick.

One striking war artefact not to miss seeing is the Ngotit. It was a spear that the elders used to bless the warriors before a war. There are also tools for livestock branding.

A team of scholars led by Britain-based Kipnyango Seroney helped recover these items from a British Museum. There are plans also to retrieve Koitalel’s sandals and headgear. Elders, led by members from Koitalel’s lineage, insist however that the collection will not be complete without the return of the legend’s head believed to still be in Britain.

The compound around the mausoleum grows all kinds of traditional herbs with varying medicinal qualities. The Sinendet, for instance, heralds success. There are quite a few palm trees (Sosiot) here as well. You will find palm trees around most homesteads in this part of Kenya.

That is how a tribal warrior became a national hero and a Kenyan legend. Just a few yards from the memorial lies his headless remains in a cemented grave flanked by a traditional Nandi hut. Why the British still holds on to his head after more than a century remains a mystery. Is it out of respect or fear? We may never know. If you are touring the North Rift circuit, add this place to your bucket list. 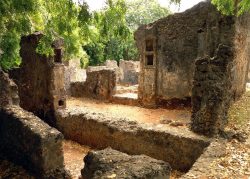 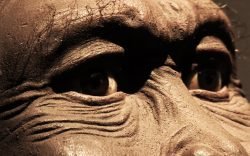 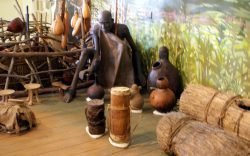 3 Things to do at the Kapenguria Museum