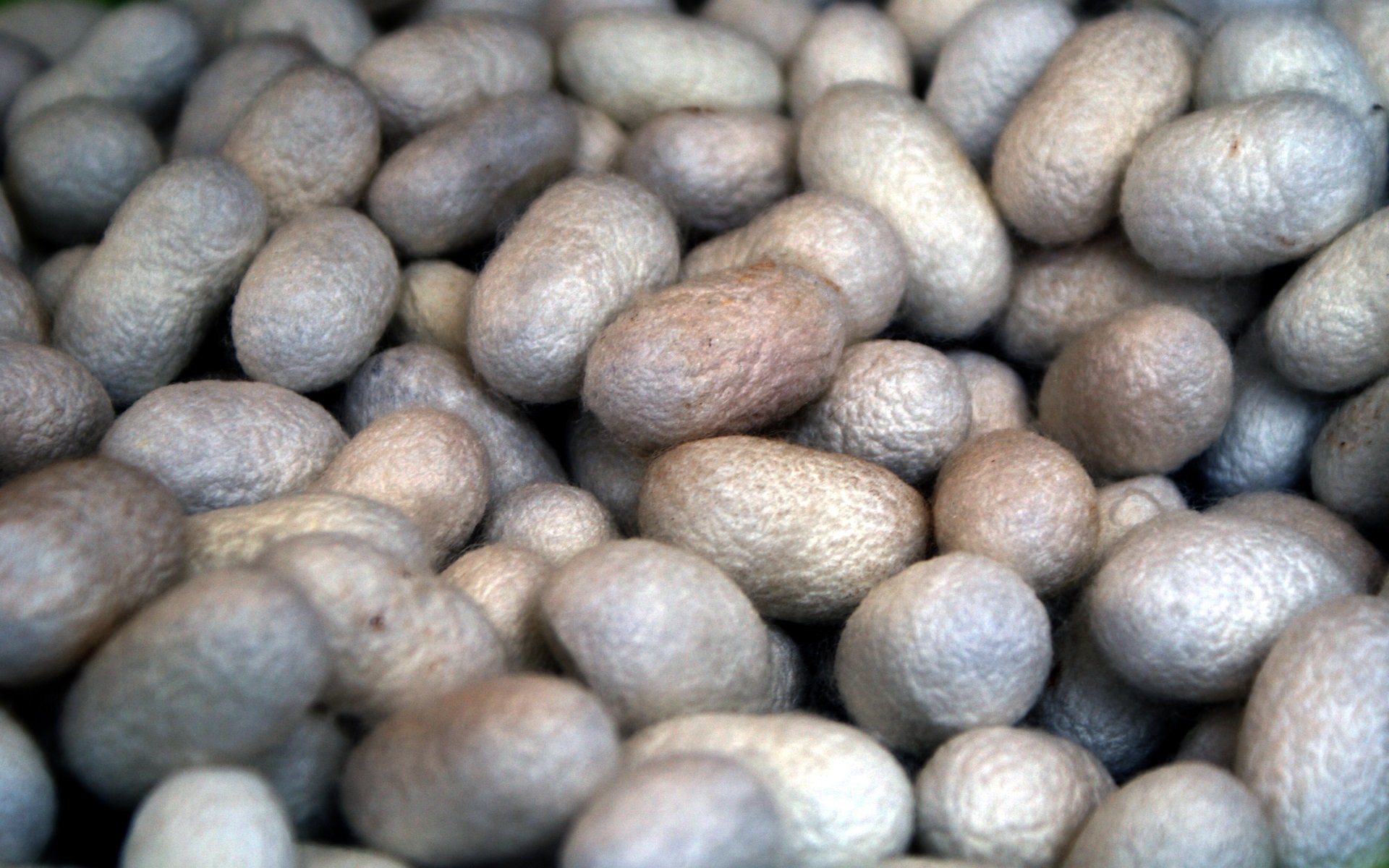 Our travels this April, it seems, will be crowned by the visit, recently, to the small but vibrant town of Ngong. The town that played host to a unique community level trade fair that brings together producers and processors from across the country to showcase their products to their clients.

The Kenya Livestock Producers Association Trade Fair, as it is known, was to be officially opened by Prof. George Saitoti, Minister for Internal Security but, as is to be expected from politicians, he declined the eleventh hour and instead sent a representative. The event, held on the 29th of April, offers a great networking opportunity for local entrepreneurs and producers.

The trade fair has traditionally targeted mostly crop and livestock farmers and hence most of the wares exhibited were of an agricultural nature ranging from improved seed varieties, new feed formulas, livestock insurance products and the like. But there never misses an occasional outlier that becomes an eye opener to all who attend.

This particular fair had one such outlier – a sericulture project showcased by the National Sericulture Station from Thika. Sericulture, or silk farming, is the rearing of silkworms for the production of raw silk.

Silkworms, which are offsprings of moths, produce their highly-desirable, silk by spewing out thread from tiny holes in their jaws, which they use to spin into their egg-bearing cocoons. This entire production takes a mere 72 hours, during which time they produce between 500-1,200 silken threads.

Once the silkworm completes its cocoon, the farmer takes it from the silkworm to prevent the shrunken pupa, carefully encased inside, from hatching into a moth in 12 days. The silk farmers ensure that this event does not transpire, and does not jeopardise this very labour-intensive moneymaking venture, by exposing the cocoons to heat, thereby executing the pupa.

The silk production process begins by bathing the now-empty cocoons in troughs of warm water, which serves to soften the gum binding the silken filaments together. The farmer then proceeds with the arduous task of unraveling several cocoons, and winding the filaments onto a reel that twists 10-12 filaments together into a ‘single’ thread of silk.

We gathered that with only a ¼ of an acre one can expect to generate up to KES 20,000.00 per year which can be improved with irrigation to KES 32,500.00. The Thika project is using the Mulberry plant (which, according to the exhibitor, can be as many as 4,000 plants in just an acre) to feed the worms which are housed in a 7x5x3m room that can accommodate about 40,000 silkworms.

We found the level of sanitization of these small creatures very intense – the whole room plus the floor are first disinfected with formalin (any other disinfectant can also be used) before lime is sprinkled around the house.

During good weather (adequate rainfall) one cycle of silkworm rearing can produce about 40 Kg of cocoons. With good management, up to 4 cycles can be possible in a year.

But the story of the silk worm though an outlier, did not start in Thika or Ngong. The ancient Chinese unearthed the silkworm’s secret, and were the first to spin the silkworm’s threads into cloth. They kept this clandestine, top-secret operation, from the rest of the world by imposing the death sentence upon those who smuggled the worm and/or its eggs out of China.

There has been a growing trend to change paradigms of agricultural production systems from the traditional farming enterprises to those that yield the most benefits while using the least cost. Sericulture alongside rabbit keeping is proving to be one such enterprise of the future.

How do you wear your silk? 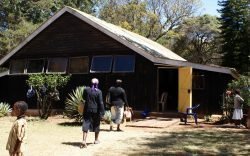 At this Monastery, You Walk Among Biblical Scriptures 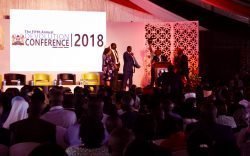 A Muddy Funfair the 2018 Devolution Conference Was 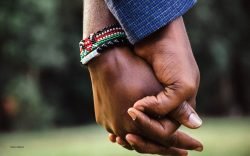