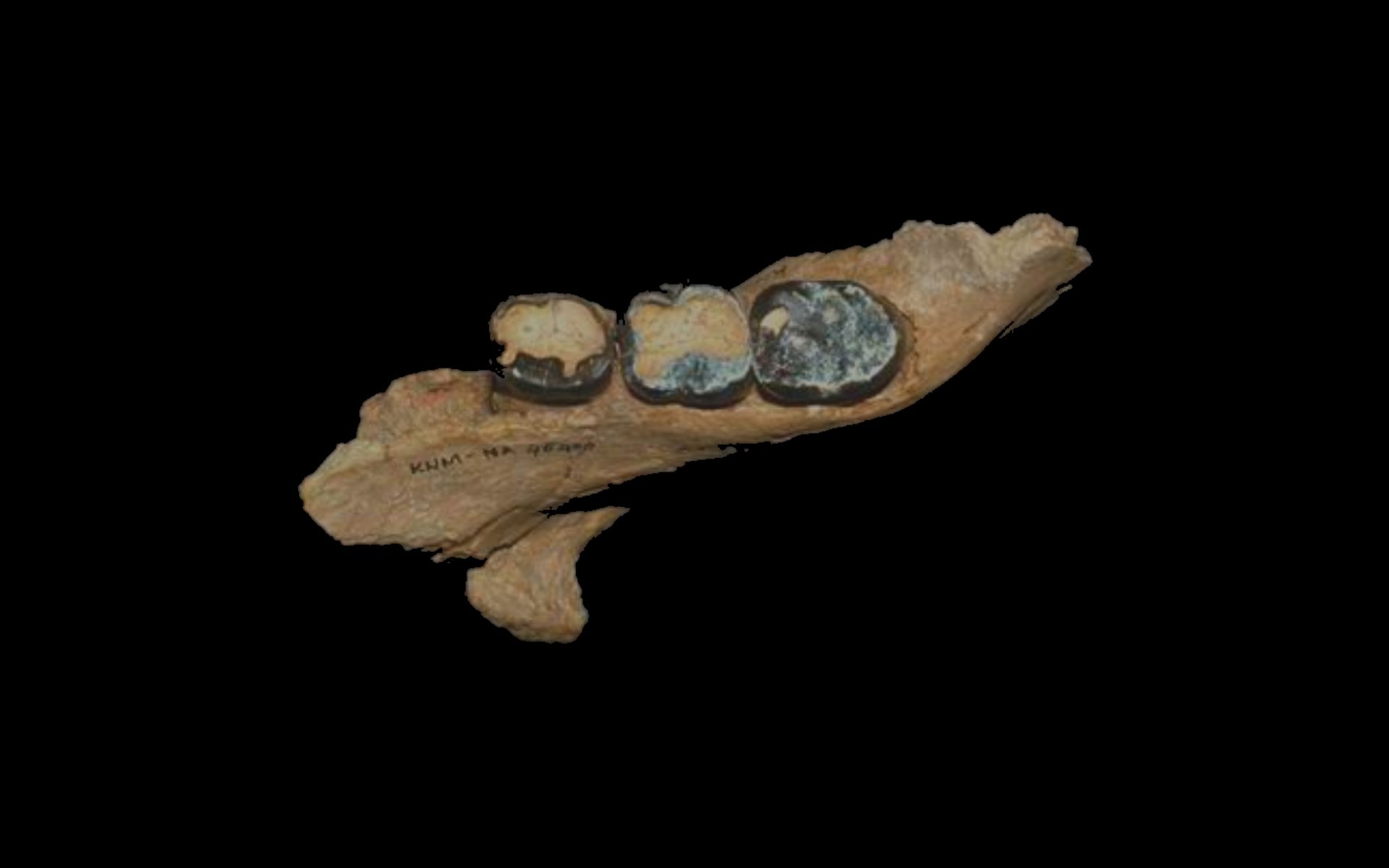 In September 6, 2005, Paleontologists discovered the first known chimpanzee fossil while digging near Lake Baringo, in Kenya’s expansive Rift Valley. The find will provide the first physical evidence that chimpanzees coexisted with early human ancestors known as hominins. The fossil (teeth) are estimated to be 500,000 years old and will shed light on the evolutionary path that led to today’s chimpanzees.

Scientists announced the sequencing of the chimp genome, which consists of roughly three billion base pairs of DNA code. Humans and chimps have evolved separately since splitting from a common ancestor about 6 million years ago, and their DNA remains highly similar. They are about 99% identical in regions the two species share, and about 96% identical if one also considers DNA stretches found in one species but not the other, researchers said.

Nina Jablonski, curator of anthropology at the California Academy of Sciences in San Francisco, identified at least three chimpanzee fossil teeth from a set of fossils collected by University of Connecticut Anthropologist Sally McBrearty. McBrearty uncovered the fossils in the Kapthurin Formation, a section of the Rift Valley near Kenya’s Lake Baringo.

She and other researchers had previously found Homo erectus and Homo rhodesiensis fossils in the same geologic layer. This overlap suggests that the early human species and the newly found chimpanzee shared the same turf during the Middle Pleistocene, about 780,000 to 130,000 years ago. Three teeth, a molar and two incisors, likely came from the same individual, a chimpanzee living about 545,000 years ago.

McBrearty unearthed the teeth early last summer on a routine walk through her research area in the Kapthurin Formation, where she’s been working for more than a decade. She then moved the fossils to the National Museums of Kenya in Nairobi. All archaeological evidence found in the country is stored in the museum’s vaults. 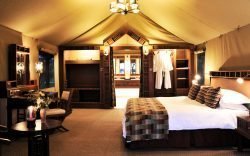 Why Hotels in Kenya are Investing on New Look 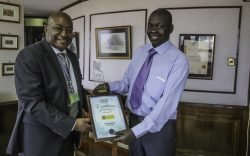