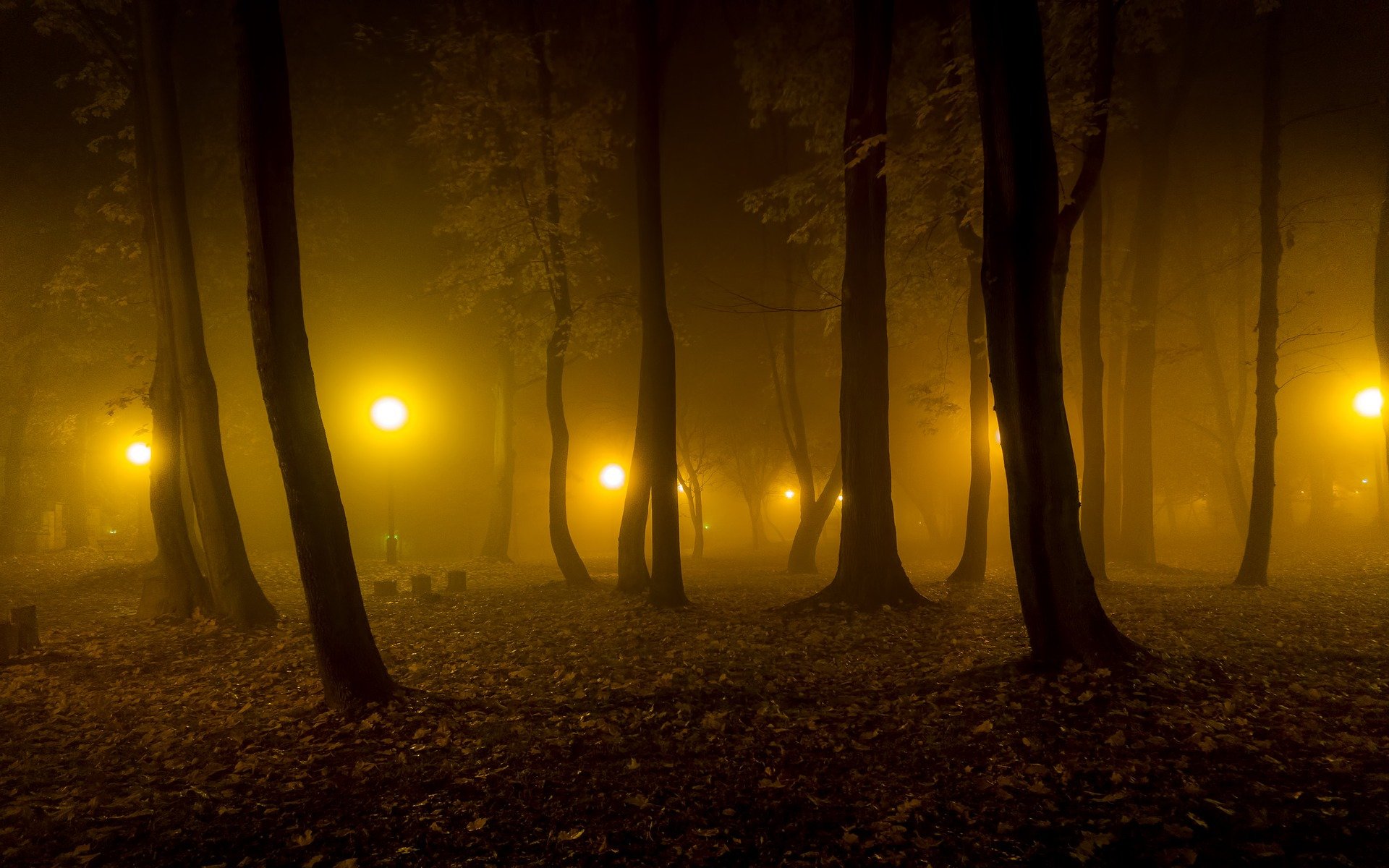 You will soon be able to take leisurely walks in Nairobi’s green spaces and parks at night without fear. You will do so while enjoying free Wi-Fi. The Nairobi Metropolitan Services’ (NMS) has kicked-off an ambitious smart lighting project to light up Michuki Park, City Park, Central and Uhuru parks, Jevanjee Gardens, Jamhuri Park and Ngong Road forest. The cloud-based intelligent lighting system will integrate high-pressure sodium (HPS) lights retrofitted with Internet connectivity points and security cameras. I took a closer look at these parks, and they are pretty awesome places with rich histories behind their existence.

The 26.7-acre Michuki Memorial Conservation Park, formerly known as Mazingira Park, is located along the Nairobi River and stretches from the Globe Roundabout to Museum Bridge. Established in 2008 in honour of the late Environment Minister, Hon. John Michuki, the park once was a dumpsite and a criminal hideout where murders and muggings took place. Thanks to the rehabilitation and restoration of the Nairobi River, Michuki Park is a haven for city dwellers to while away a weekend. They removed an estimated 20,000 tons of solid waste at the site to transform it to its present state. Once the smart lights arrive, it will make for an amazing night walking adventure.

City Park is another candidate for the smart lights project. It is a mix of open spaces, native forest trees and cultivated gardens. About ten minutes from Nairobi’s Central Business District off Limuru Road, it sits between Parklands and Muthaiga. It is among the oldest in the city, having been around since the 1930s. The park is home to a colony of monkies that live off of the leftover foods from visitors. All paths through the forest and gardens seem to radiate from a large central bandstand. Besides the patch of natural forest, there are several national and historical sites within the park.

Many Nairobians think Central Park is an extension of its better-known neighbour, Uhuru Park. Like its neighbour, Central Park has expansive lawns and well-maintained gardens, broken by shade trees. A children’s playground sits at one end. As you enter the park from Uhuru Highway, a colossal monument constructed in 1988 to celebrate a decade of late President Moi’s rule greets you. Photographers like to hang around this monument as they wait for enthusiastic visitors who might fancy a photo or two at a fee. Imagine how the photos will look like under the smart lights!

Uhuru Park is a 31.9-acre recreational park adjacent to the Nairobi Central Business District. It contains an artificial lake and several national monuments. An assembly ground popular with skateboarders is also the location of weekend skateboarding competitions. On 23rd May 1969, the late Mzee Jomo Kenyatta opened it to the public. Apart from skateboarding, the assembly ground doubles as a space for political and religious gatherings.

Uhuru Park is infamous for many things. It is the site where the Moi regime violently broke up protests against illegal land grabbing. Wangari Maathai and her followers held a rally at the park in 1989, attempting to stop construction of the 60-storey Kenya Times Media Trust business complex. Her protests ultimately forced foreign investors to cancel the project. In the same park, in August 1996, a group led by the late Catholic cardinal and Archbishop, Maurice Michael Otunga, burned a heap of condoms in Uhuru Park.

Jeevanjee Gardens derives its name from its founder, A.M. Jeevanjee, an Asian-born Kenyan entrepreneur who donated it to Nairobians. It is the only park in the city that the people directly own.

Jamhuri Park is a little different from other parks in Nairobi because it is much more built-up than the rest. It strikes one as more of a business park than a nature park. Originally known as the Mitchell Park, it houses the Nairobi branch of the Agricultural Society of Kenya known as the Nairobi International Trade Fair. Princess Margaret in 1957 attended an agricultural show here. Back then it used to be known as the Royal Agricultural Show. The park houses several companies including Blue Sky Films, a local film company credited with the facilitation of Hollywood productions such as The Constant Gardener and Tomb Raider 2: Lara Croft and the Cradle of Life.

The Ngong Road Forest covers an area approximately three and a half times the size of New York City’s Central Park. The Ngong Road dissects it into the Miotoni section to the North West, and the Racecourse and Kibera section to the South East. The Southern Bypass, in turn, divides these sections. Gazetted initially in 1932, it covered approximately 7,231.9 acres and supplied the railways with timber and fuel. By 1978, a series of excisions and illegal land grabbings had significantly shrunk this area. By 2005, Ngong Road Forest’s total area had reached 3,024.6 acres. With smart lights, this park will be a favourite for the middle class that lives in its environs.

Nairobi’s shift to a smart light system aims to transform the city into an intelligent urban environment that uses technology to provide services and solve city problems. 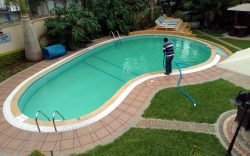 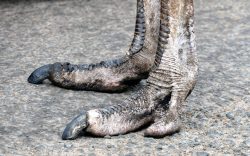