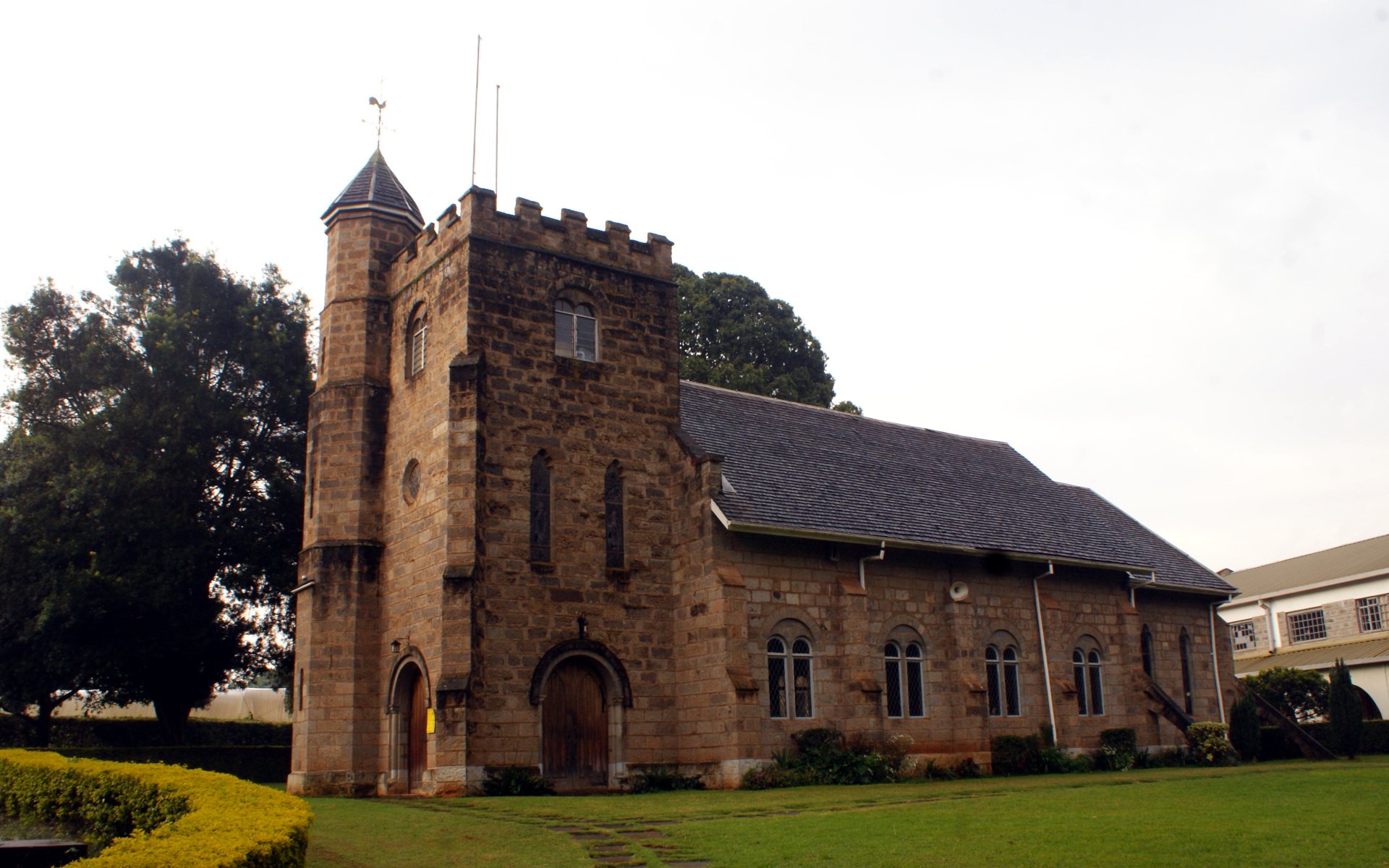 The eventful journey of the All Saints Church in Kamonde, Tigoni, began over a century ago in 1912. It is among the oldest churches in Kenya. Colin Campbell, an English farmer in the area, had just donated land on which the first version of the church, a simple structure of wood and iron, would stand. In its early days, its patrons were exclusively European. As the settler community grew, so did the need for a larger sanctuary. In 1936, the idea of a new, more spacious church took shape at the Brakenhurst Hotel. Mr Arnold Butler McDonell, an architect and farmer, came up with the design idea. He chose a Victorian country church concept.

AB, as he was popularly known, was one of the earliest European settlers in Limuru. A pioneer of commercial tea farming in Kenya and Africa, he founded the famous Kiambethu tea estate. Back in the day, the estate was a sprawling 350 acres of Africa’s first-ever commercially-grown tea. Today the popular tea tours the farm is well known for happen on its only remaining 35 acres.

With the design concept crystallised, Nairobi architects, Cobb and Archer, proceeded with the working drawings. Premji, an Indian mason, came in as a contractor. At the time of its completion in 1940, the All Saints Church had cost a princely £1,200. That Easter, Reginald Percy Crabb, Bishop of Mombasa, consecrated the church on the first service, a Holy Communion, where the congregation raised a record KES 664 and 55 cents in collections.

Besides the Kentmere Country Club and the Brakenhurst, All Saints Church became the other centrepiece of Tigoni’s high life. At this 250-capacity church, the rural folk celebrated joyful moments with colourful weddings. Here also they paid their last respects to their dearly departed. A well-kept graveyard stands next to the church, a testimony to those bygone days when the cockney Pearly Kings and Queens ruled and left the countryside of Tigoni. Some noticeable graves include those of the Leakey and McDonell family.

The Leakeys, who originally came to Kenya as missionaries, left a mark with their sometimes controversial anthropological work that earned them global recognition. Joseph Koinange, the first African Principal of Kenyatta University College, lies buried here as well. Koinange was also the first African to worship at the All Saints Church. But the the grave encircled in a chain link draws the most attention. If you are a fan of ancient burial rituals, your mind cannot help but wander away in imagination.

Much of the church’s original design remains intact except for the floor. Initially finished in quarry stone, it now spots a hard-wearing PVC finish. These days more Africans patronise Sunday services at the All Saints. However, the old English liturgy and Bibles from the 1950s are still very much in use to date. The next time you are in Tigoni with some time to kill, pop-in at the All Saints Church and travel back in time. 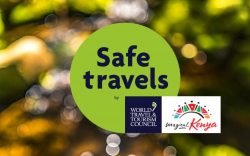 Kenya is Cleared for Safe Travels 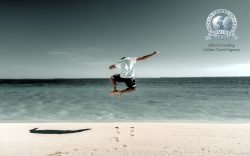 In Pursuit of the World Travel Awards 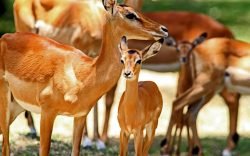 4 Things to do at the Kisumu Impala Sanctuary