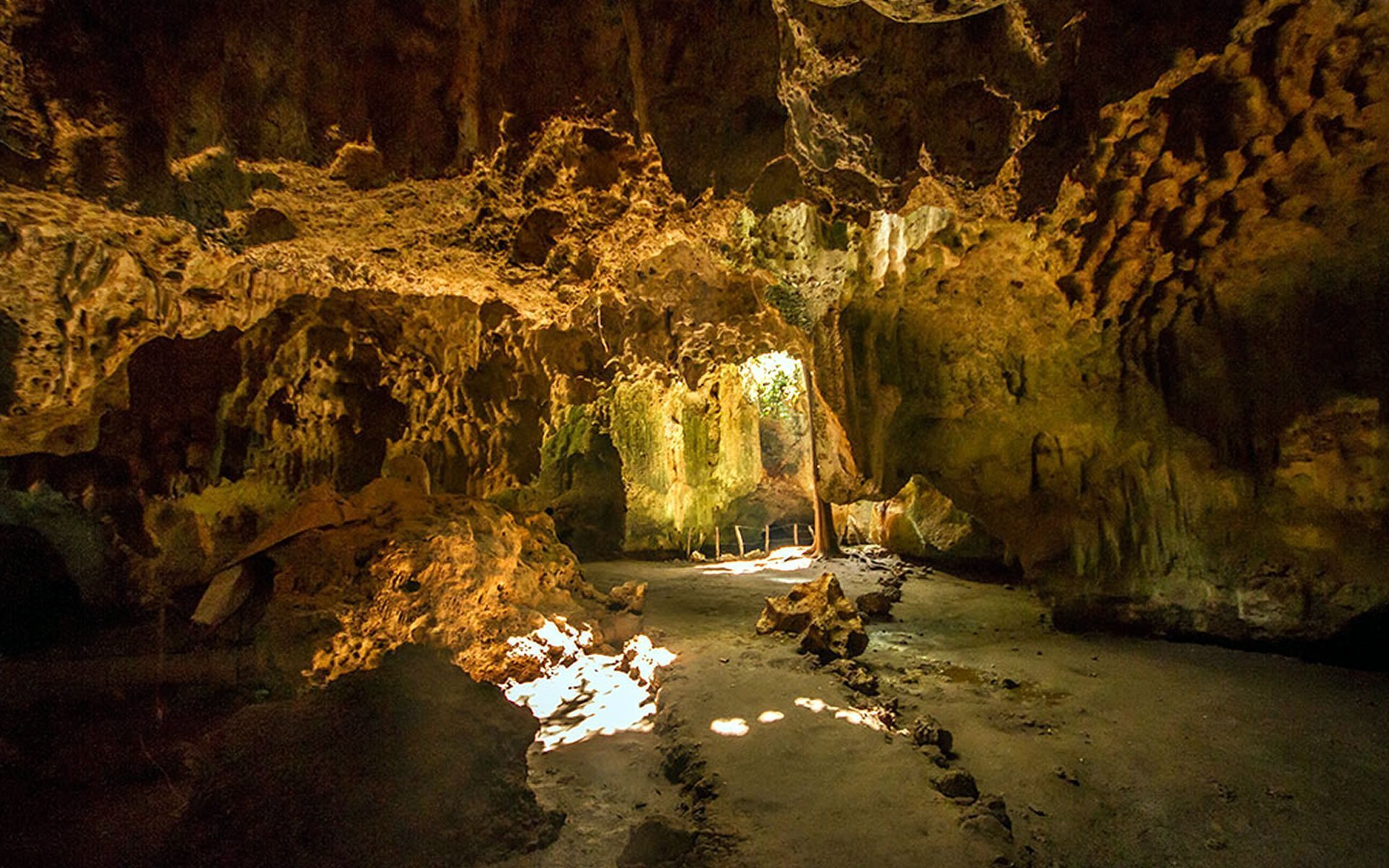 Inside the bat-infested Shimoni Slave Caves lies remnants of a deeply dark past. They are constant reminder of a time in history when men lost all value in fellow men. It was at the Shimoni Slave Caves that the scandalous trade in natives sourced from the Kenyan Coast and Ukambani was transacted.

The very iron shackles that restricted the movement of slaves as they awaited shipment to Zanzibar still cling to the ancient cave walls. The wooden crates that would then transport them are surprisingly still here. So are the metallic studs with chains dangling from them that held the slaves together. Nowadays the studs are not easy to see. A colony of stalactites on the roof of the caves is slowly taking over.

Long before slave trade reached its peak at the East African Coast in the 18th and 19th centuries, local coastal tribes used the Shimoni Slave Caves as religious shrines or Kayas. The caves also served as hideouts against attacking community.

Arabs and African slave hunters from the hinterland would capture locals and bring them to slave merchants. The merchants would use Shimoni Slave Caves as holding pens. The captives would stay shackled and fastened on metal hooks to the cave walls awaiting dhows to ship them to the main East African slave market in Zanzibar.

Once in Zanzibar they would get shipped to Arabia, Yemen, Turkey, India and Persia. Here, they would serve as sailors in Persia, pearl divers in the Gulf and soldiers in the Omani army. Some became workers on the salt pans of Mesopotamia (modern-day Iraq) and as domestic slaves. Women also served as sex slaves. Others became Ivory porters transporting ivory from the hinterland to the coast for shipment.

If the Shimoni Slave Caves could talk, they would speak of untold human suffering at the hands of the slavers. Country singer, Roger Whittaker, even wrote and sang a song on the caves. He sang of the secrets that must written down in Shimoni. Perhaps he was referring to the chains, shackles and human remains found in the caves. Next time you are in the Shimoni area, take some time out to visit the Kisite Marine Park and Reserve and explore the caves. 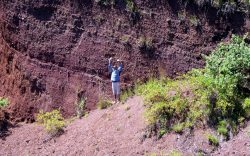 Is Travel Your Passion or Your Pressure? 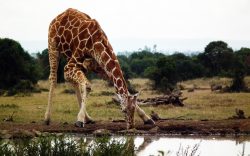 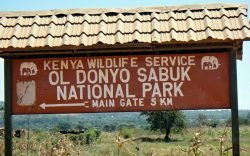 5 Things to Do at Ol Donyo Sabuk Park