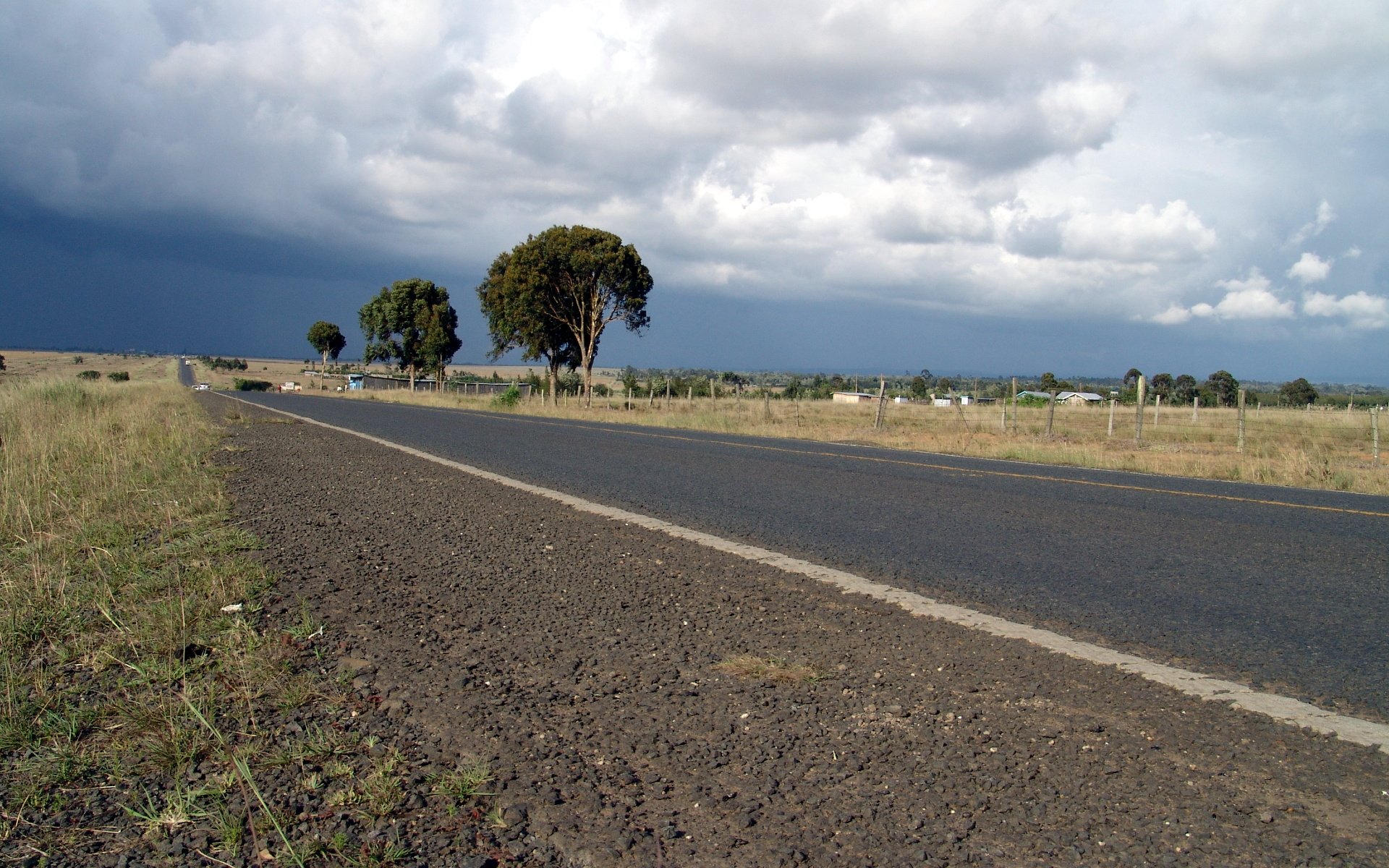 Nanyuki is a little town with a huge responsibility on its shoulders. Besides being the terminus of the branch railway from Nairobi, it is also the main airfield of the Kenya Air Force, the training base of the British Army and a market centre for the large scale farms, ranches and, of course, an impressive number of game parks and wildlife conservancies.

With a population of 68,552 (2009) people, it is now the headquarters of the newly formed Laikipia County. The town derives its name from a Maasai word, ‘Engare nanyuikie’, which means the river of blood.

A long time ago, the story is told, the Maasai had a fierce inter-tribal confrontation along the banks of Liki River. Many Morans were slaughtered in the battle that turned the river blood red, hence the river of blood. This name was later adopted as the name of the town.

Nanyuki, which was started by British settlers in the early colonial days in 1907, is today a popular base for people seeking to climb Mount Kenya. Climbers and backpackers pass here on their way to or from the mountain along the Sirimon and Burguret routes.

Because of its proximity to the mountain, the town has many hotels including the famous Mount Kenya Safari Club and the Sportsman’s Arms Hotel. Just next to the Sportsman’s Arms is the Nanyuki Sports Club that shares a fence with the Agricultural Society of Kenya (ASK) grounds. The grounds also serve as a military training base for the British army.

Nanyuki abounds with a variety of great eating places including the oldest of them all – The Marina – which is still fairly popular. Several years ago, a restaurant was opened south of Nanyuki built inside a huge tree. Named ‘Trout Tree Restaurant’, its main attraction is trout prepared in a number of interesting ways.

Barney’s Bar & Restaurant at the Nanyuki Airfield, about 5 KM south of the town on the main Nanyuki-Nairobi road, is another popular eating place opened in 2005. There is also the Simbas Lodge just near the Liki slum where you can treat your taste buds to nicely fried ‘kienyeji kuku’ (indigenous chicken) with fried potatoes.

Coming back to Nanyuki after many years, I see the town has transformed although you can still see some remnants of its settler past here and there. Shopping here offers a whole new experience with many of the convenient stores dating back to colonial times.

Now some of Kenya’s large supermarket chains are coming here but still for the nostalgic ones like me, stores like the Nanyuki Service Store or the Settlers Store, established in 1930, offer richness in history one cannot find that easily in Kenya nowadays.

The Equator line, which passes 6.5 KM south of Nanyuki, is a popular spot with tourists because of the supposed effect of the Coriolis force. The force makes draining water swirl clockwise or anticlockwise depending on whether one is on the northern or southern hemisphere but science shows this only happens in the lab, so what exactly happens at the equator if it is not the Coriolis force?

On the northern side of the town, as you head towards the Kenya Air Force base, is the Nanyuki Spinners and Weavers self-help group. The group of women here have gifted hands and can make beautiful carpets and other household items which they sell for a profit. They will normally allow visitors a tour of their workshops where one can see how the products are made, starting from carding, spinning and colouring the wool to the making of carpets, wall hangings and other things.

Nanyuki also sits on the edge of the massive Laikipia plateau, which is currently one of Africa’s most important wildlife conservation sites. The Ol Pejeta Conservancy, which is about 17 KM south of Nanyuki town, is a shining example of such conservation work. Here in the plateau, communities are encouraged to share their space with wildlife and learn to coexist together.

Did you know Nanyuki’s water is reputed to be the cleanest in Kenya? Its source is Mount Kenya from where it flows into the town by gravity.

Have you visited Nanyuki recently or lived there at some point? What was your experience? It would be nice to hear from you if you are currently residing there. 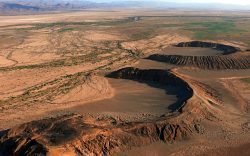 Pick a few Stars of the Desert at Suguta Valley 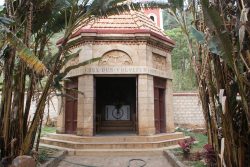 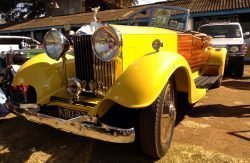